Points of interest in Milton include the Captain Forbes House Museum that was built in 1883; Captain Forbes was a ship owner and designer as well as an internationally known philanthropist. Also visit the Blue Hills Reservation for a piece of history and a picture perfect view of Boston.

Milton is also home to the first chocolate factory in New England which was the Baker Chocolate Factory built in 1764. The town is also one of the most Irish towns in the United States.
Local Sponsor 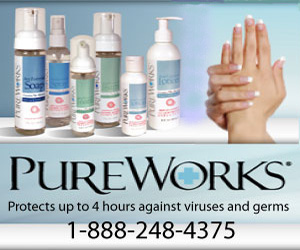