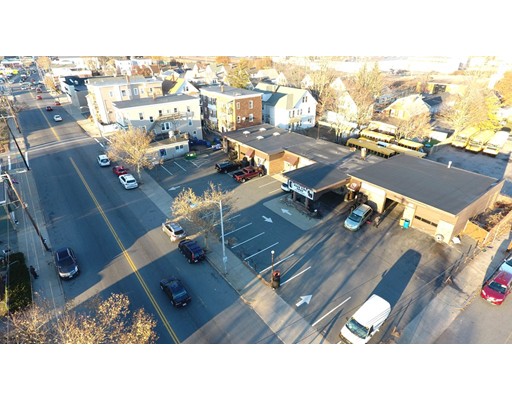 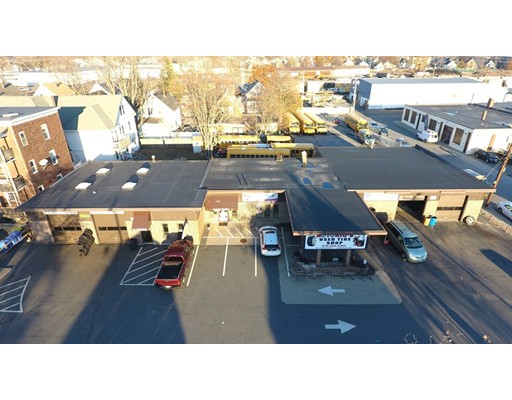 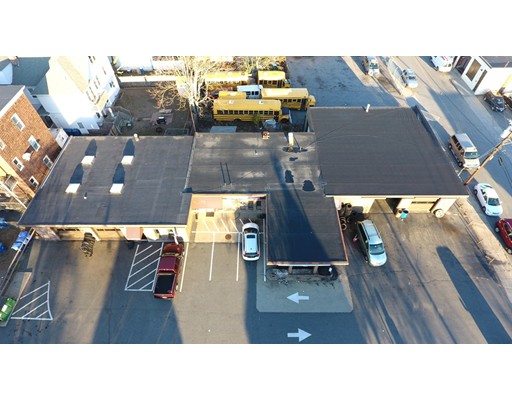 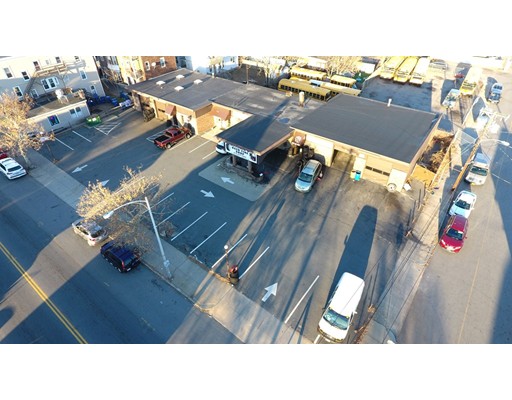 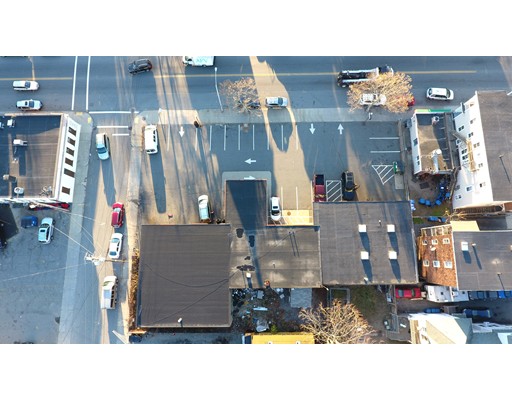 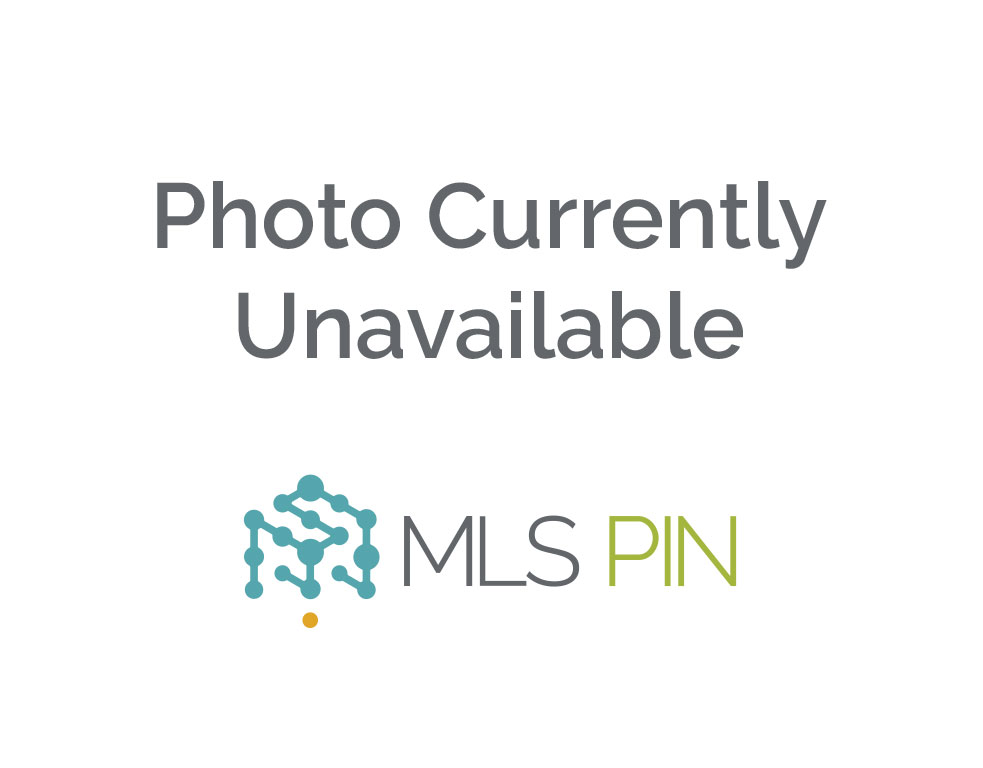 Opportunity to own this free standing building on a corner lot on the much sought after Route 28 section of the city. An 18,000 sf lot which is further improved by a single story brick structure offering three large overhead doors which affords itself to
Offered By:
EMPIRE™
George Silva
978-965-3554